On the occasion of the new year, Vano Group held an annual meeting that included senior managers and a group of employees. At the beginning of the meeting, Dr. Salah Bakir give a speech about the history of the company and he thanked the employees for the efforts and commitment they showed to make the company successful during the previous years. The meeting included a speech by Mr. Karwan Salah, the General Manager, in which he stressed the necessity of continuing to work hard to serve the poultry sector in Iraq, and stated that the name of the company has become known at the level of Iraq and the region and its role in food security. Then the managers gave words of thanks and appreciation for the facilities provided by the company for the success of their work and the development of their capabilities. A lecture and a workshop were presented at the end of the meeting. The meeting ended with a group photo and an invitation to lunch for the attendees. 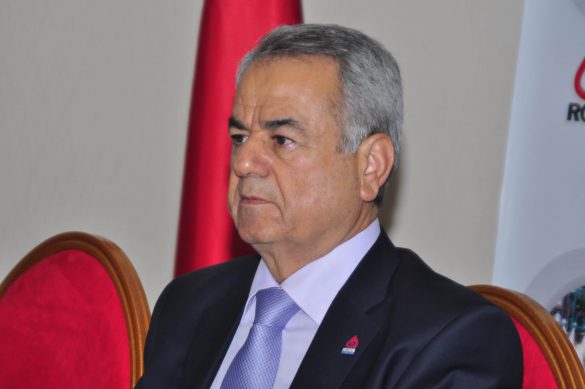 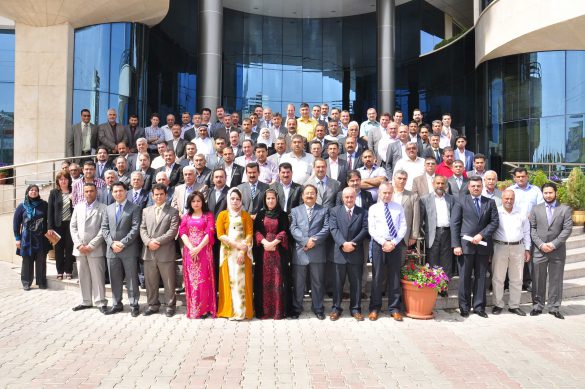 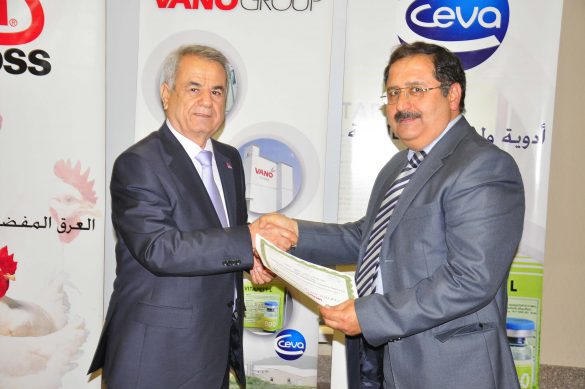 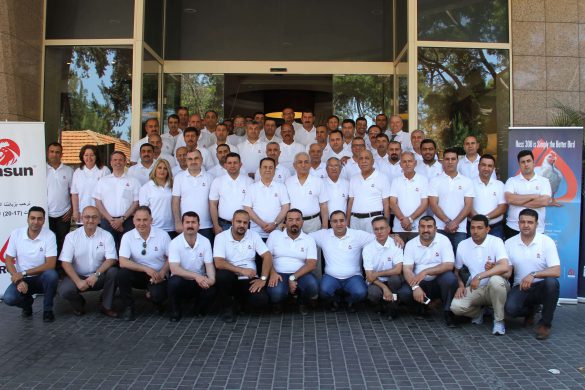 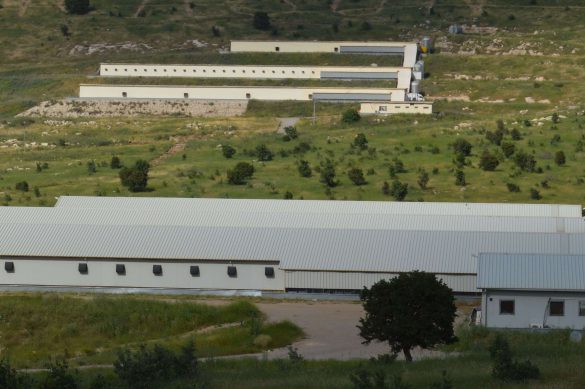